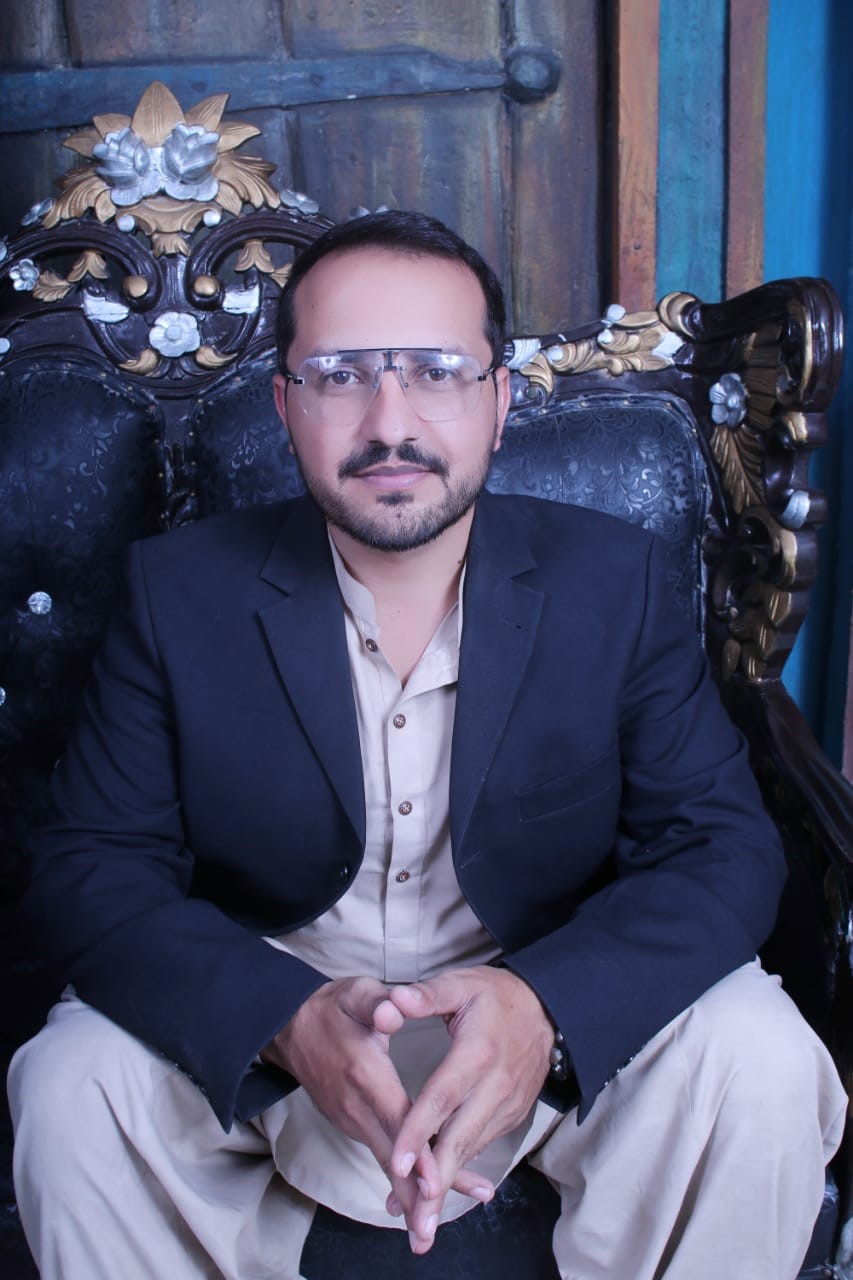 You might have probably heard the well-known saying that “every successful person has a painful story, while every painful story has a successful ending. So, accept the pain and get ready for success”. This famous quote perfectly fits the life changing story of Syed Asif Ali who after sailing through an ocean of dreadful waves has finally reached an island full of breathtaking sceneries.

Who is Syed Asif Ali?

When asked about his introduction, Syed Asif Ali told us that he basically hails from a small village of the South Waziristan agency. He added that his childhood was not spent in a well to do family because they belonged to a backward area where there was very meager availability of basic necessities of life. Moreover, he explained that since his early childhood, he was very curious about internet related things, though internet was rarely available in his area.

Currently, Asif Ali has evolved into a successful digital marketer who is professionally providing his services to a sea of people including many famous personalities.

Why did Syed Asif Ali move to Dera Ismail Khan?

Obviously unluckily for many other people who were forced to leave their hometown, but luckily for Syed Asif Ali, the military operations in South Waziristan agency compelled his family to shift to Dera Ismail Khan when he was just eight years old. He explained to us, “I would call it my good luck that I shifted with my family to Dera Ismail Khan because there access to internet was comparatively easier for me than in my place of birth. I had an interest in technical things since my childhood and I would always wonder how internet has made our work so easy”.

What did he do in Dera Ismail Khan?

As mentioned earlier that Syed Asif Ali belonged to a poor family, he had to work at different places to provide financial support to his family along with continuing his education. “I had an ambition to become a successful person in the field of internet related technology. I wanted to give concrete form to my dream but it was not as simple as it might have seemed. Situation was tough. I had to do different small jobs for keeping the fire in my family stove burning along with pursuing my education”, Asif Ali told our team.

What was his first job in his dream field?

Responding to this question with a bright smiley face, Syed Asif Ali disclosed to us that he started his first job in technical field at Oppo Mobile Technologies as a salesman. He added that he was in deep love with his work and soon his intelligence, competence, perseverance and loyalty to his work led him to become the manager of the company. About his productive role he said, “I implemented the Fixed Policy Price of the company in the city of Kohat which guarded as well as doubled the profits of the businessmen”.

Do you have any team?

“Well, that is an interesting question. I was a member of an impoverished family stuck from all sides in hardships. Yet, I had the quest of realizing what I had always dreamt for. Thus, I made my day and night one and obtained what is in front of you today. After I became a successful manager, I thought of the many other poor but competent young boys who could also materialize their ambition if provided a proper space. Therefore, I forged a team comprising of well-skilled members and worked diligently on their skill-polishing and professionalism and today they are serving a huge number of people far and wide”, said Asif while talking confidently about his team.

What made him think to make Point Media? 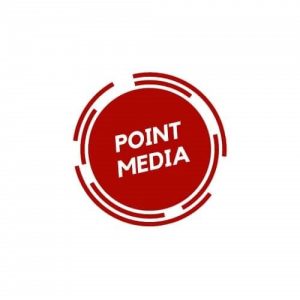 Since long, Syed Asif Ali was well aware of the fact that the coming years will witness a rise in the use of social media. Thus, he positively used YouTube and learnt digital marketing from every single angle. After becoming a perfect master of digital marketing, he said that “I decided to make a firm by the name of Point Media. Thus, I actualized my idea and introduced this company”.

How is Point Media benefiting the people?

Syed Asif Ali told us that Point Media aims at solving problems with the social media accounts of people. There are countless companies in the market that are claiming to solve any sort of technical faults, but more than often they fail to do what they claim. However, Point Media is the only reliable platform that has never failed to completely satisfy its clients. Syed Asif Ali further added that according to the trend of the current era, the Point Media is providing its service of web advertising also because it is quite aware of its growing need today.

Feeling proud to answer this question, Syed Asif Ali told us that a number of politicians and social media stars have contacted him whenever they faced technical faults with their social media accounts. He added that Point Media solved all sorts of technical issues quite efficiently and professionally. About this major achievement he said that “the political figures and digital stars contact Point Media only because of the fact that this firm has never disappointed its clients. I will attribute the success of this firm to the ability, loyalty, and professionalism of my team”. Moreover, Asif expressed that soon Point Media is going to introduce its label regarding the field of music also.

How much is he earning through digital marketing?

When we asked about his income, Syed Asif Ali told us that he cannot tell us the exact figure of his income but he did reveal to us that he is making money in millions. He said that besides providing all the luxuries to his family, he is also fully funding a poor family and providing them all the necessities of life.

Any message for youth?

We asked Syed Asif Ali if he wanted to leave a message for the young generation, so he replied, “For the youth of my nation, I would love to share the message that please do not waste your time and energy at useless places. Try to know your dreams and start working hard for realizing them. You may not attain success in the first try. Time and again failures may impede your way. But you have to remain steadfast and bent on your goal. A day will finally come that you will be touching the concrete form of your dreams”.