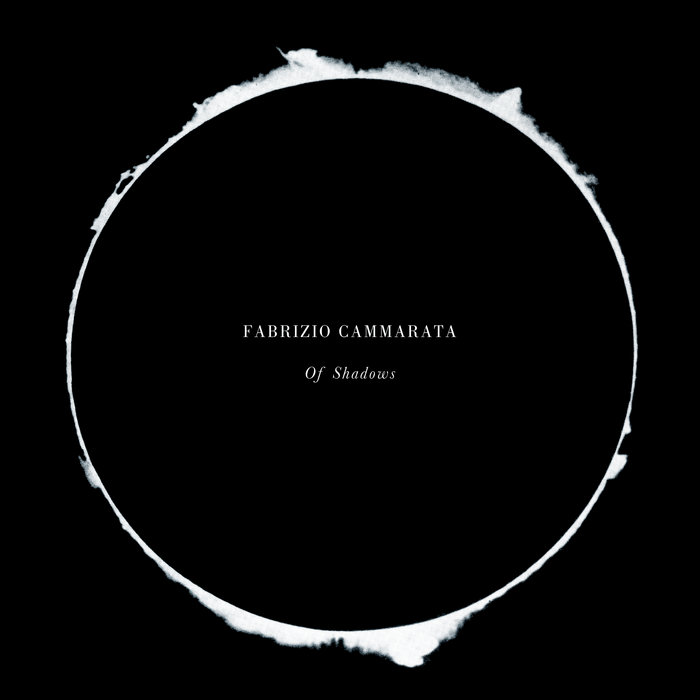 Alvvays is due to release it’s much-anticipated second full-length, Antisocialites, this September. The ten song album is the follow-up to the Toronto-based group’s debut self-titled record, which was shortlisted for the 2015 Polaris Prize and featured on numerous year-end “Best Of” lists from Pitchfork, NPR, Rolling Stone, NME, and many more. Antisocialites is set to carry the band to new heights, with Molly Rankin’s distinctive vocals and erudite lyrics taking center stage against a kaleidoscopic backdrop of pop, shoegaze, punk, and some brand new tricks befitting a band that sounds wise beyond it’s years.