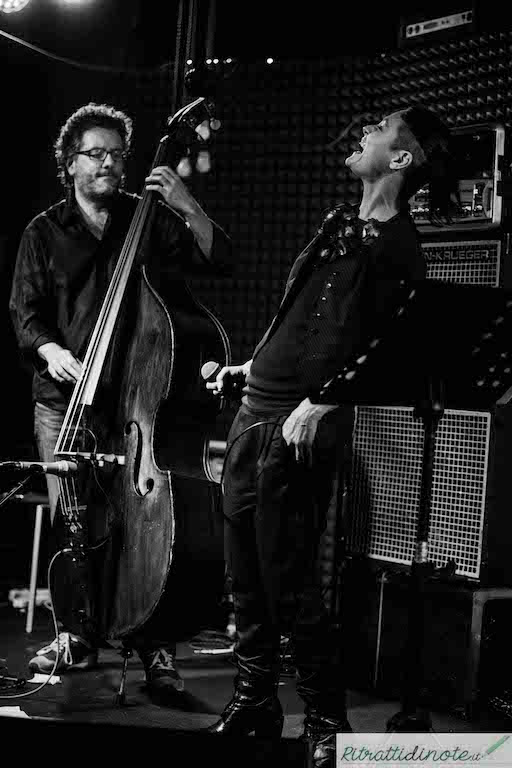 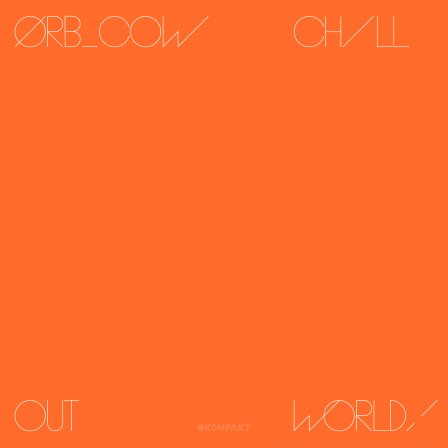 The Orb, Alex Paterson and Thomas Fehlmann, have become known for their genre-bending curiosity and surprising sonic detours, exploring experimental soundscapes as well as club-friendly beats. COW / Chill Out, World! Is a masterful ambient album that branches out in many directions, but unmistakably sounds like The Orb. In contrast to their much-acclaimed previous full-length Moonbuilding 2703 AD (KOMP 124CD/KOM 330LP, 2015), which took years to prepare and fine-tune, COW / Chill Out, World! #was produced over the course of only five sessions in six months, directly following the like-minded Alpine EP (KOM 339EP, 2016). Paterson on recording the album: “It got so spontaneous that a track like ‘9 Elms Over River Eno (Channel 9)’ consisted only of material collected at North Carolina’s Moogfest in May – second-hand records from local stores, field recordings, live samples from gigs that we liked, and of course an excursion to the Eno River, which actually exists. This geographic intimacy and the spontaneity are among the top reasons why we love this album so much.” Fehlmann sees the duo’s relentless gigging schedule as a formative influence on the new album: “the countless performances we’ve played in the last years have brought us closer as a musical unit. The spice of our concerts is improvisation – a fertile process that we’ve brought to the studio, where we operate with very simple rules of engagement and go wherever the flow takes us.” It’s an approach that one might expect from traditional acoustic instrumentation, not necessarily an electronic set-up. Once more, The Orb’s trademark playfulness is on full display on COW / Chill Out, World! #and it doesn’t limit itself to the multi-layered sampling and psychedelic sound composites. It’s not so much an obscure trope
coming full circle as a perfect example for The Orb’s multi-timbre approach to sound and meaning – a compelling, immersive journey to diverse places and impressions. Each track title is a conceptual work in it’s own right, playing with multiple references, some of which remain highly personal and mysterious. But the greatest feat of The Orb’s latest outing might just be how all this semantic doodling never gets in the way of the actual listening, at all times directly relating the artists’s sonic vitality and cheerful nosiness. 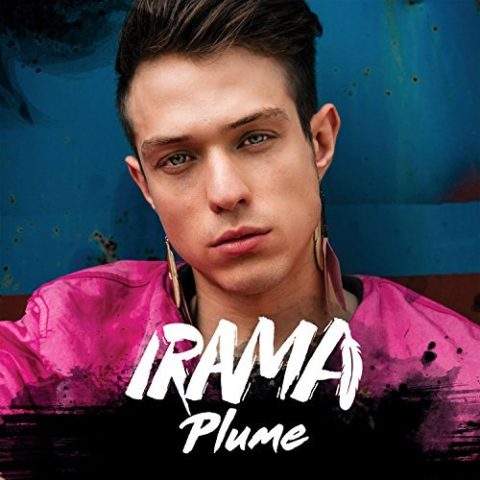 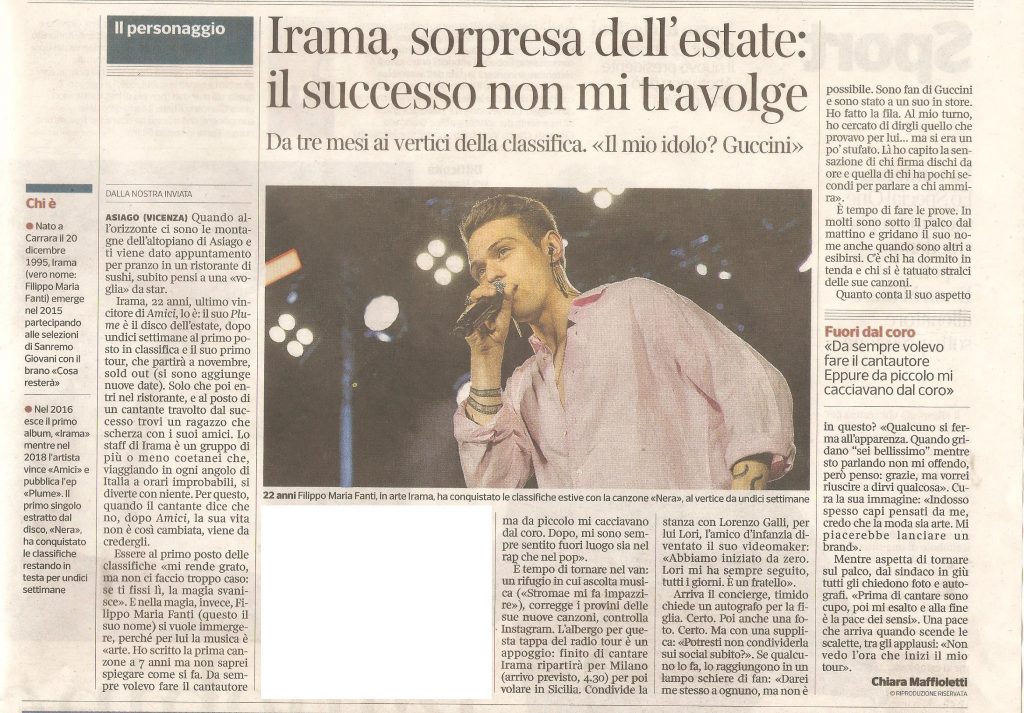 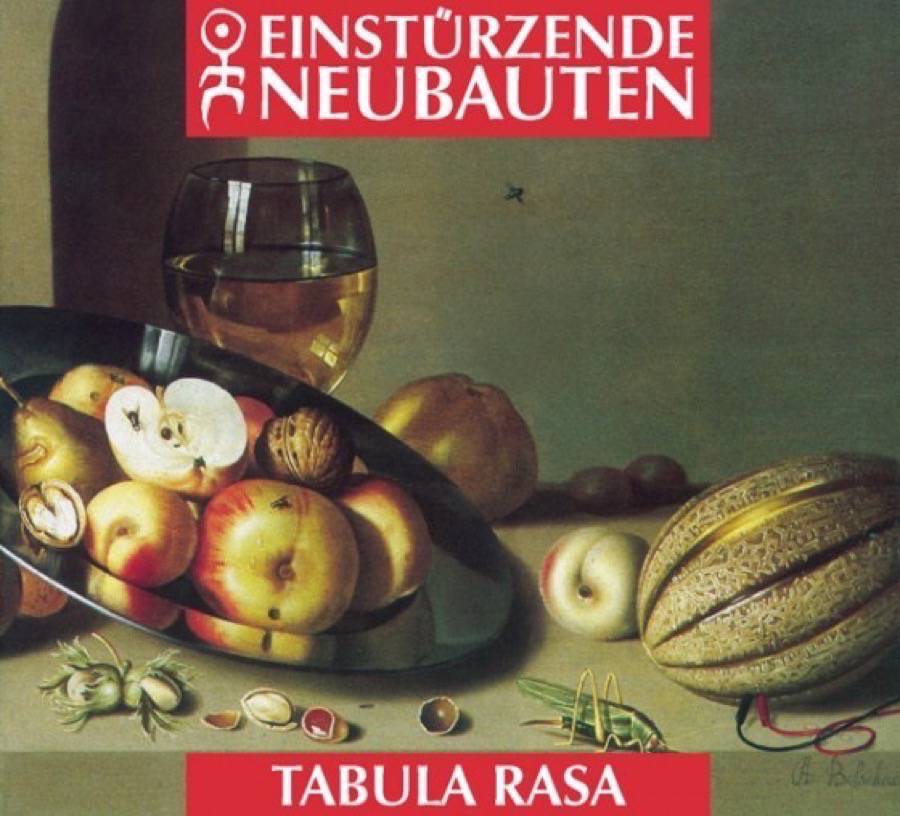 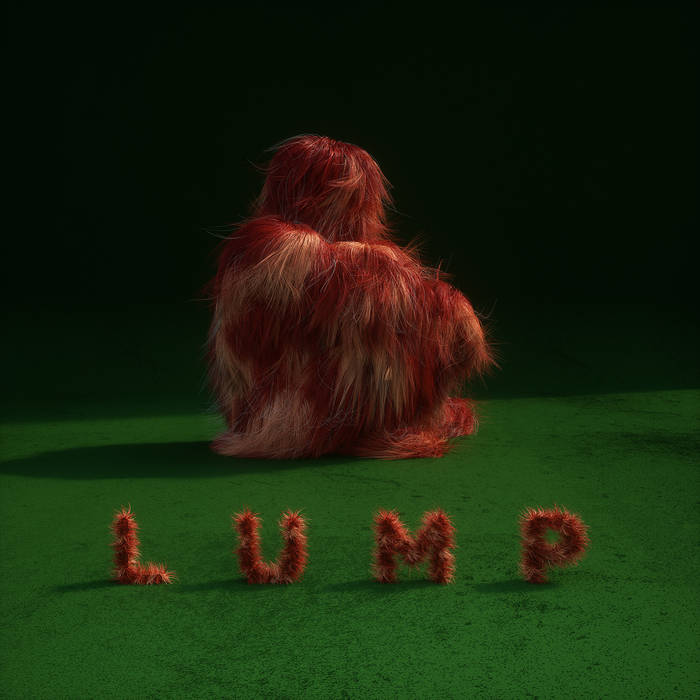 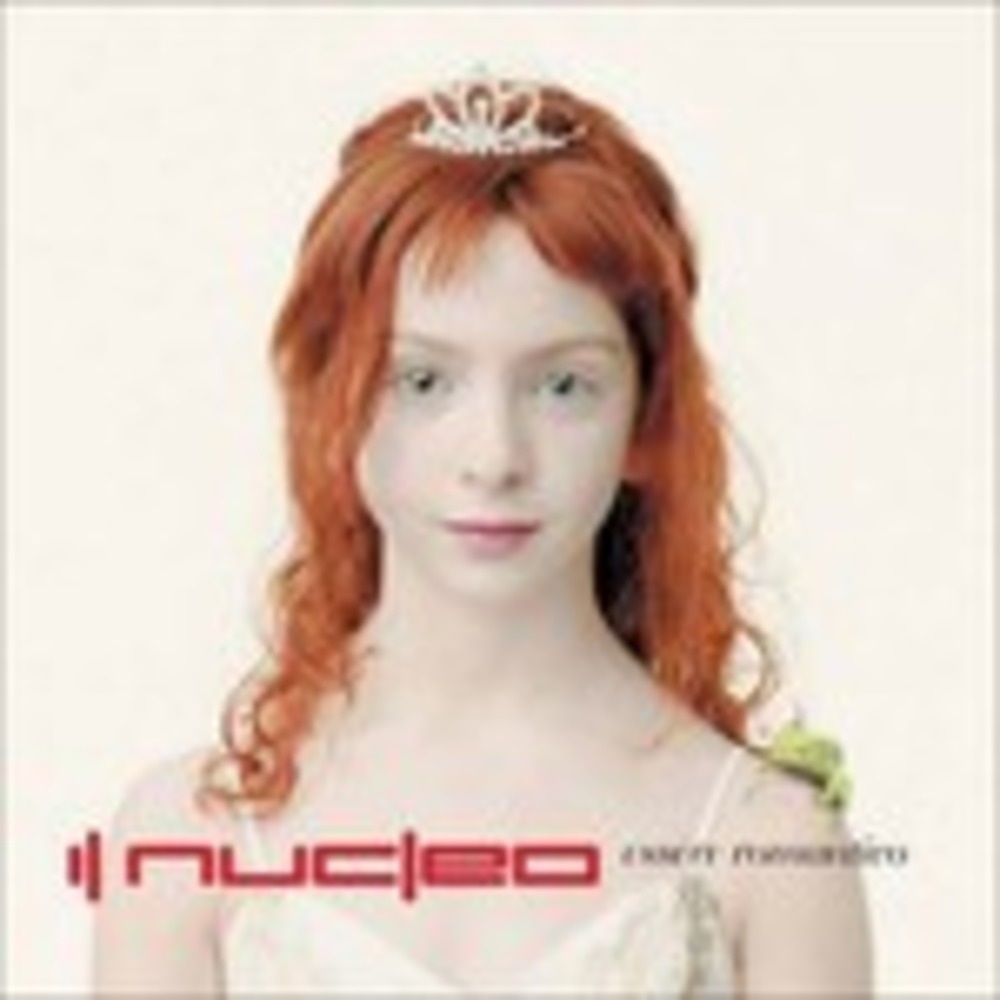 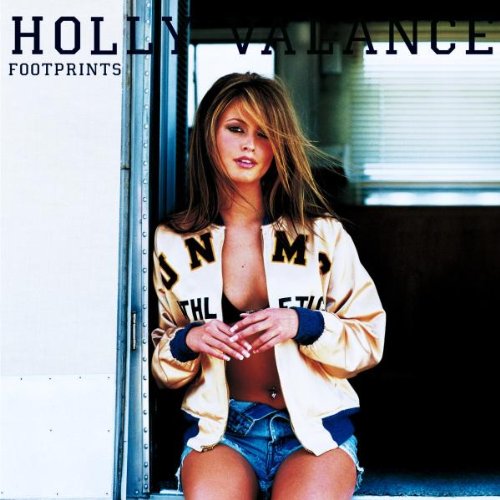 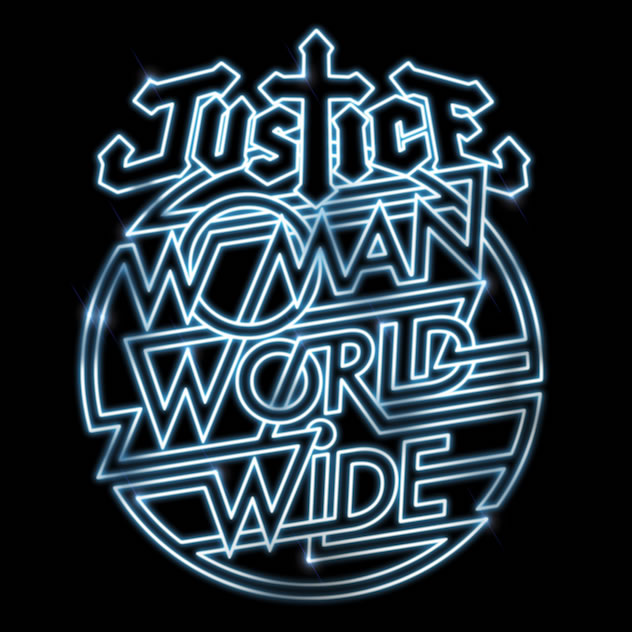 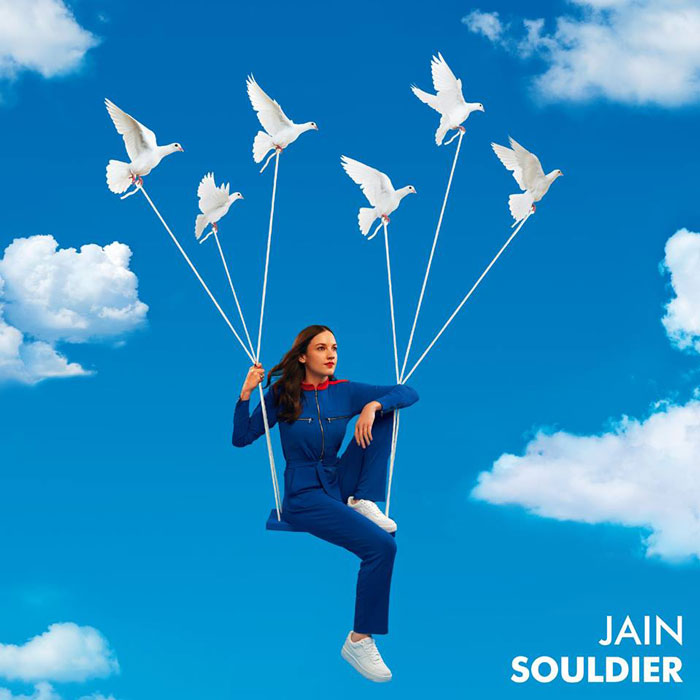