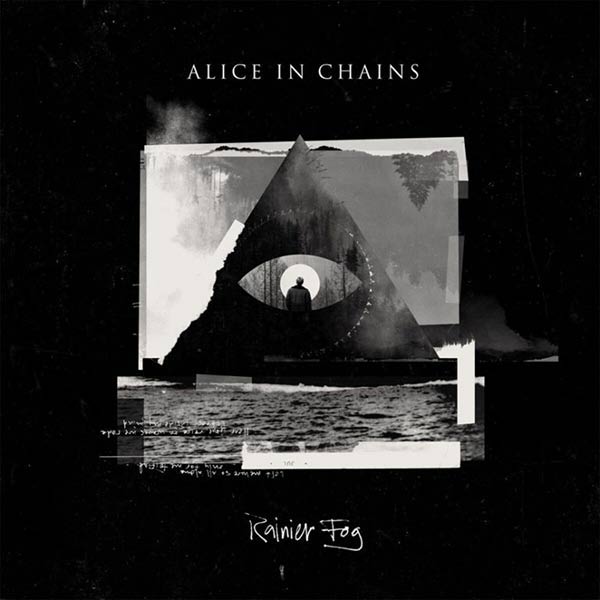 2018 release from the post-grunge rock warriors. Rainier Fog marks a few firsts for the band: in addition to being their first album in five years, it’s their first album with BMG and their first time recording in their hometown of Seattle in more than 20 years (worth noting that the album title is a tribute to Seattle). They recorded at Studio X, the same facility where they tracked 1995’s self-titled Alice in Chains album (back when the studio was known as Bad Animals). The Rainier Fog recording process also saw the band spend time at Henson Recording Studios in Los Angeles and at the Nashville studio of producer Nick Raskulinecz. Rainier Fog is the third straight Alice in Chains album recorded with producer Nick Raskulinecz and engineer Paul Figueroa.