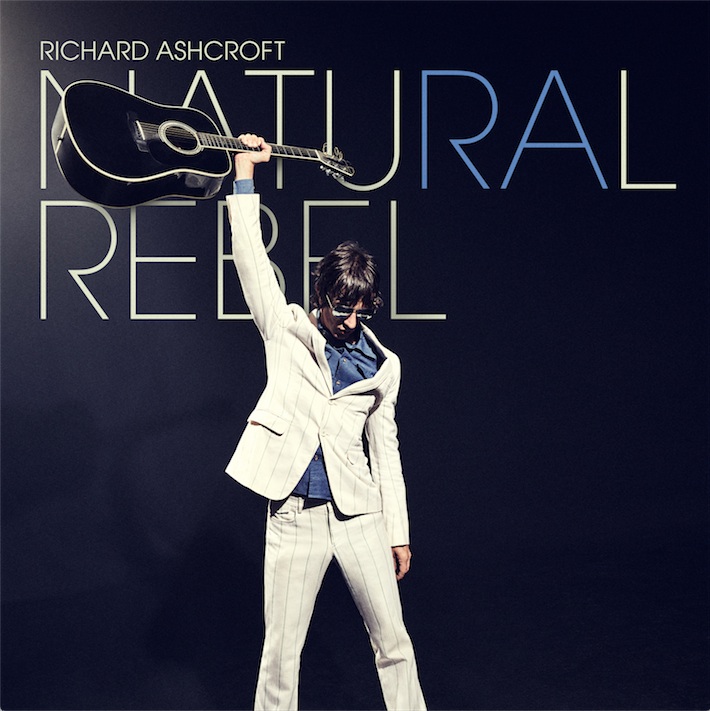 As the frontman for the epic British drone-pop band The Verve, Richard Ashcroft proved himself the spiritual descendant of rock & roll icons like Mick Jagger and Jim Morrison – rivetingly charismatic, menacingly serpentine, and possessed of an almost shamanic intensity, he embraced and articulated the anthemic fervor of rock music with a power and eloquence unparalleled by any of his contemporaries. Ashcroft’s fifth solo studio album Natural Rebel features 10 new self-penned songs, produced by the singer-songwriter alongside Jon Kelly (Paul McCartney, Kate Bush) and Emre Ramazanoglu (Bobby Gillespie). The majority of it’s recording took place at State of the Ark Studios in Richmond, with further sessions at The Bunker, Tileyard Studios and Hoxa HQ. “With experience comes knowledge and for me, this is my strongest set of songs to date,” notes Ashcroft. “All my favourite sounds distilled into something that will hopefully give my fans lasting pleasure. It is for them. Music is power.”