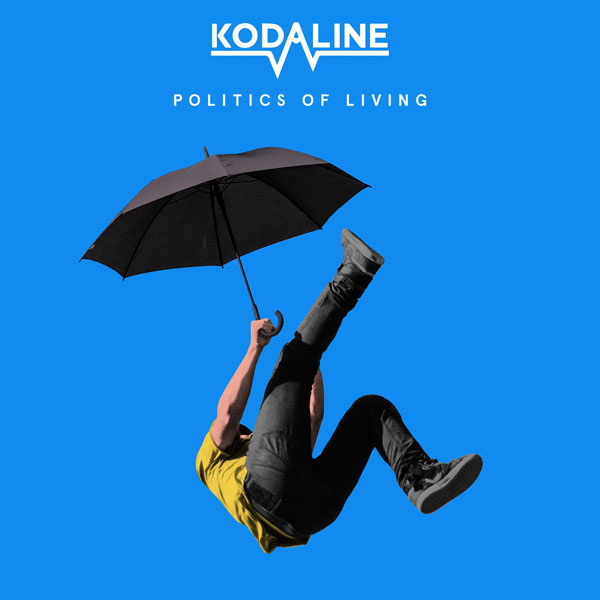 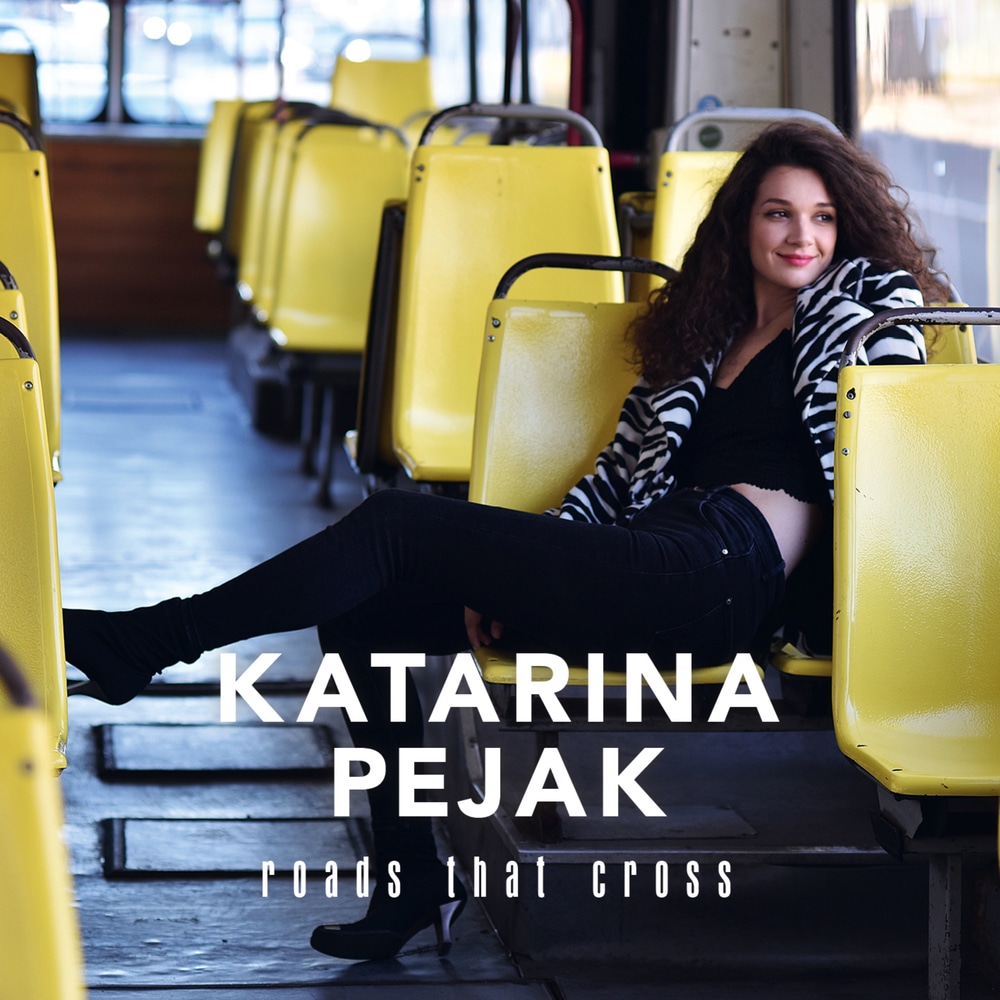 Katarina Pejak is one of a kind. Growing up in Belgrade, her father ran the jazz and blues night club and played music for her night and day. She became infatuated with the piano and was a fast student. The “Nature of her Blues”. She comes to Texas, songs in hand, to make her debut on Ruf Records. She has emotion, passion, and a desperate need for the music to be magical. Her voice is subtle and seductive, her piano playing is on fire. A young woman from Serbia, surrounded by Americans in Southeast Texas, takes the reigns and leads this band into some of the best songs I have heard in a many long time. The “Blues” has evolved, has grown through time into Rock n Roll, Country and even Hip Hop. At it’s core always lies the truth, the honest story of life. Katarina Pejak brings the truth to her album “Roads That Cross”. Her stories are honest and heartfelt, with a bit of melancholy. She will make you think, she will make you cry. Kat will have you in the palm of her hand by the end of this record. I was honored to produce this album and be a part of the introduction to the world of Kat Pejak. I find myself still singing these songs in my head a month later. For Katarina, this is only the beginning, for the rest of us this music will last a lifetime. 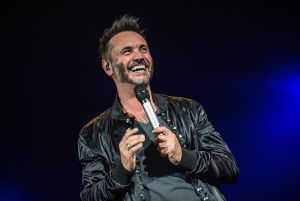 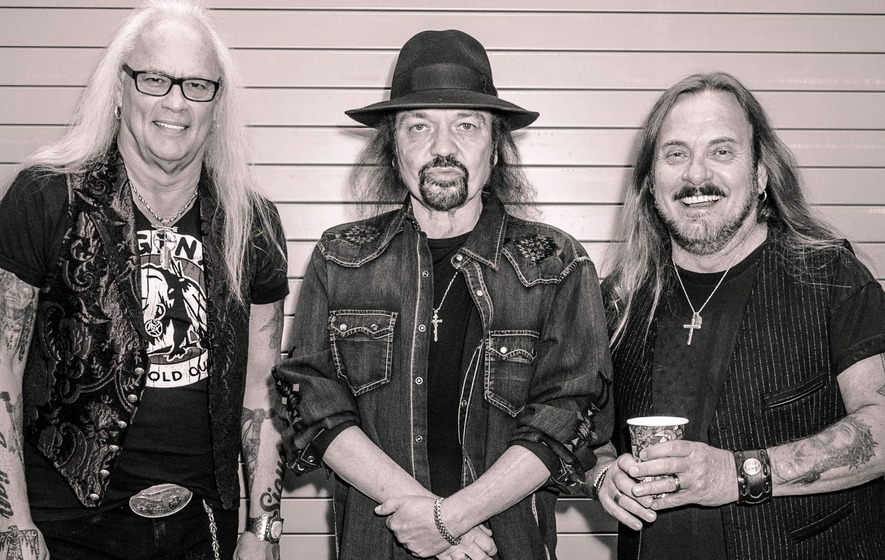 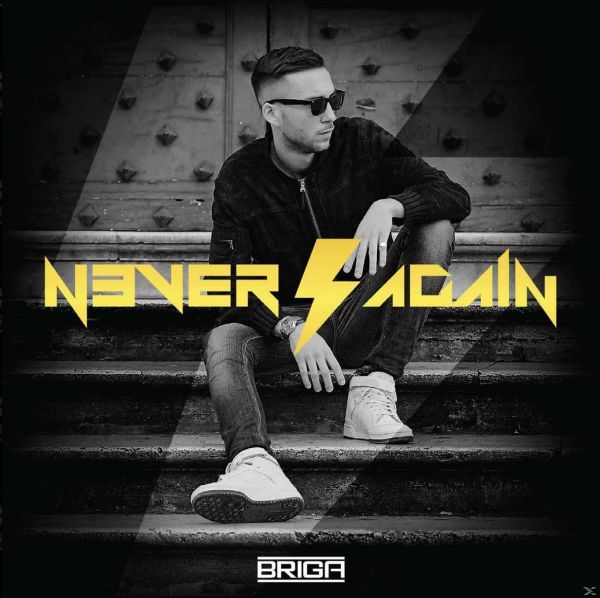