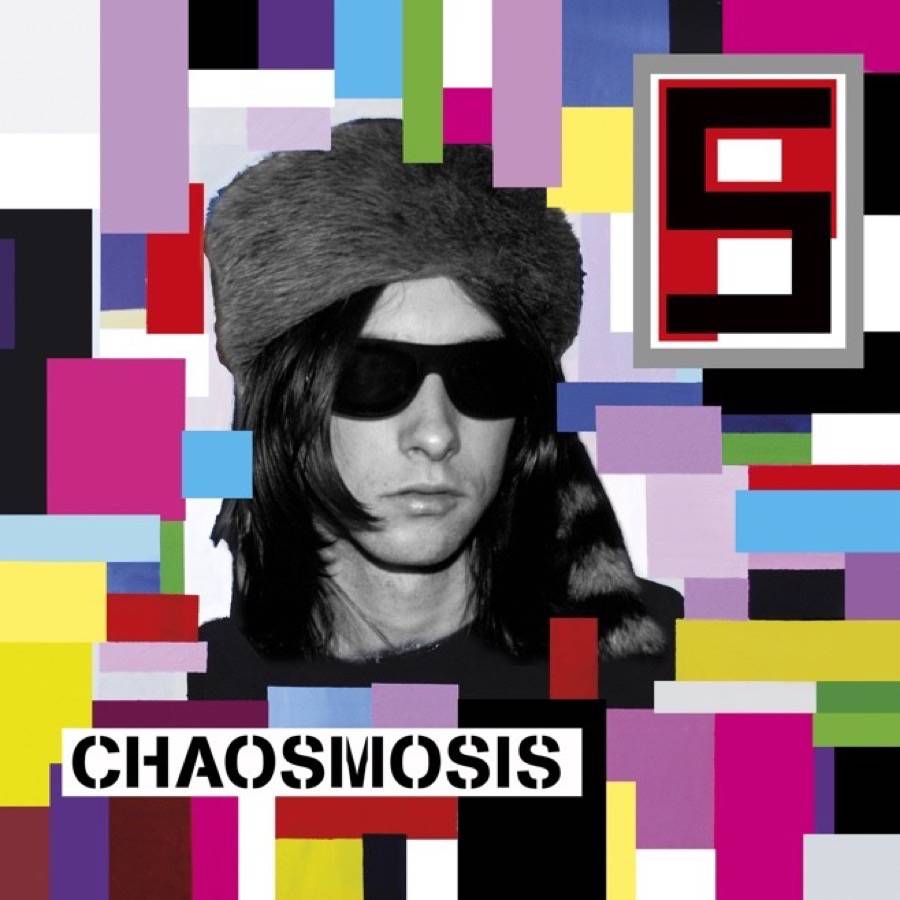 2016 release, the 11th studio album from the Scottish outfit fronted by Bobby Gillespie. “Chaosmosis” is the follow-up to 2013’s “More Light”. The album features guest appearances from Haim, Rachel Zeffira and Sky Ferreira. Primal Scream formed in 1982 but their career did not take off until Gillespie left his position as drummer of The Jesus and Mary Chain. The band were a key part of the mid-1980s indie pop scene, but eventually moved away from their more jangly sound, taking on more psychedelic and then garage rock influences, before incorporating a dance music element to their sound. Their 1991 album “Screamadelica” broke the band into the mainstream.