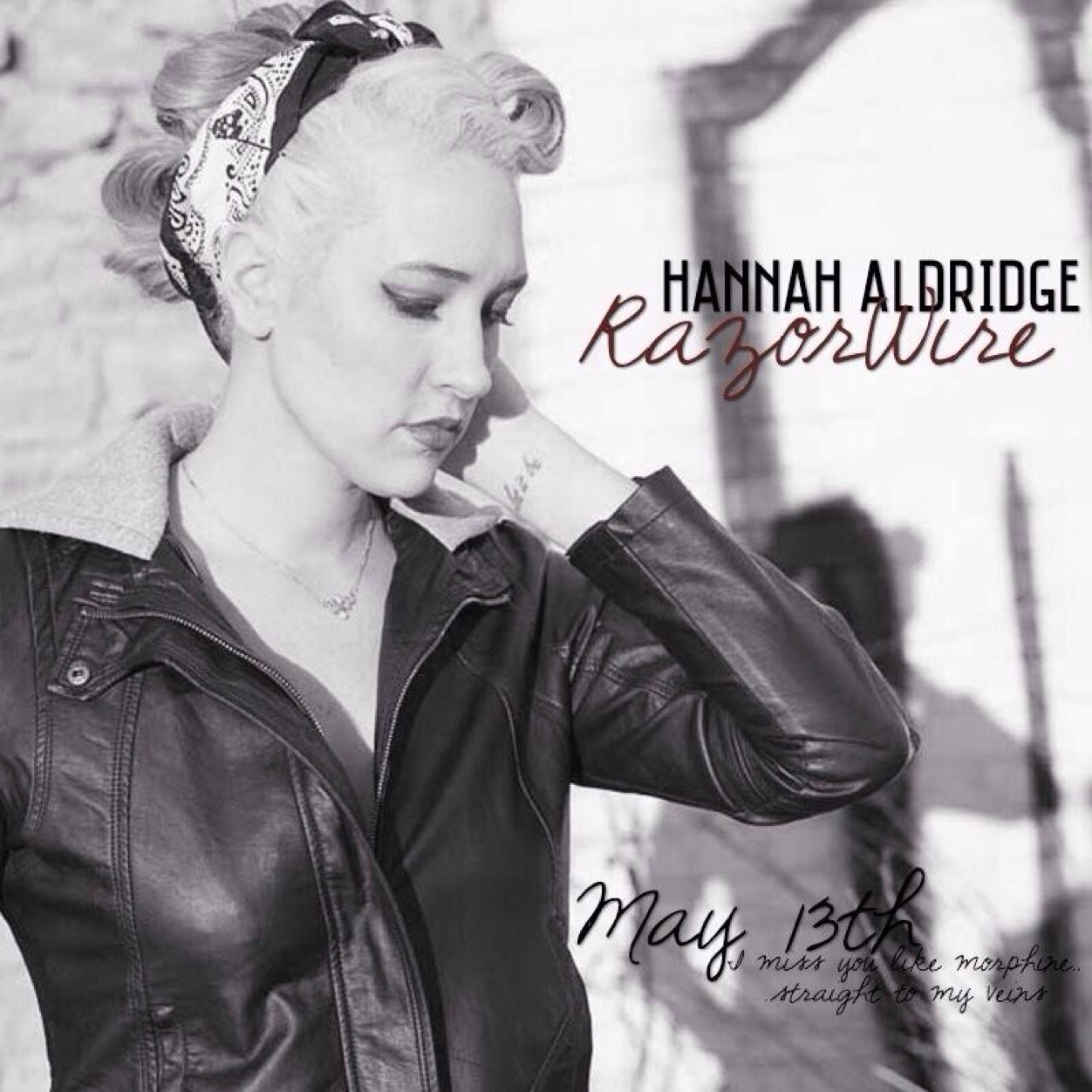 The artwork of this Muscle Shoals, now residing in Nashville, singer/songwriter’s debut is black and white with blood red fonts. As such, it’s a perfect visual introduction to Aldridge’s self-described “dark Americana.” Fiery opener “You Ain’t Worth the Fight” sets the tone with its take-no-crap-from-a-bad-old-boyfriend lyrics and a soulful yet relentless swamp rock punch that reaches out, grabs hold of your ears and won’t let go. Aldridge is all attitude but never lets her arrogance get in the way of terrific songs that simmer and boil. Sharp, tough and immediate playing by her rugged band, led by guitarist Andrew Sovine, builds the tension of tunes such as the menacing “Strand of Pearls.” A surprising yet perfectly placed bowed saw section helps establish the mood too.