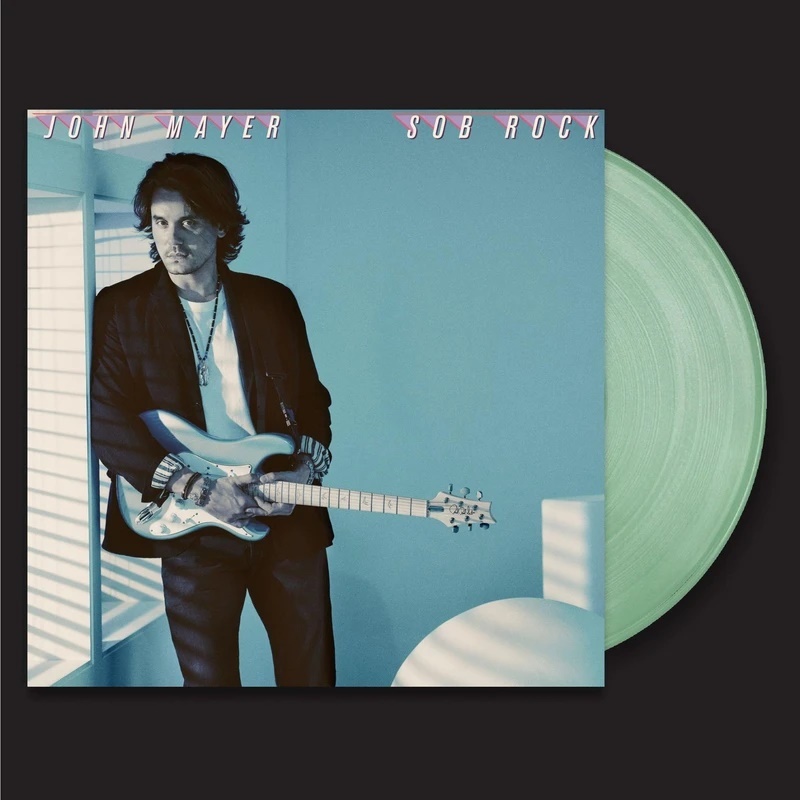 John Mayer has come this far by being a virtuosic guitar player, a fine songwriter and a largely uninspiring singer. None of that changes on “Sob Rock,” which teems with limp lyrics, blunt emotional broadsides that defy deconstruction. “It shouldn’t be easy/But it shouldn’t be hard/You shouldn’t be a stranger in your own backyard,” he declaims on “Shouldn’t Matter but It Does.” On “Shot in the Dark,” he laments, “I don’t know what I’m gonna do/I’ve loved seven other women and they all were you.” “Why You No Love Me” repeats the title phrase, the plea of a child, ad nauseam, past cute and cloying all the way to irksome. Throughout the album, Mayer’s singing is utterly convictionless. His syllables are indifferent, blasé. On “Shouldn’t Matter but It Does”, he sometimes sounds like he’s leaving lyrical place holders he never returns to.