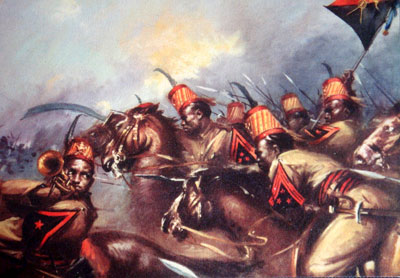 You are prohibited from posting, transmitting, linking or utilize in any other form the contents relevant to the WRNZLA/BLOG/WEBSITE for offensive purposes including, but is not limited to, sexual comments, jokes or images, racial slurs, gender-specific comments, or any comments, jokes or images that would offend someone on the basis of his or her race, color, religion, sex, age, national origin or ancestry, physical or mental disability, veteran status, as well as any other category protected by local, state, national or international law or regulation.