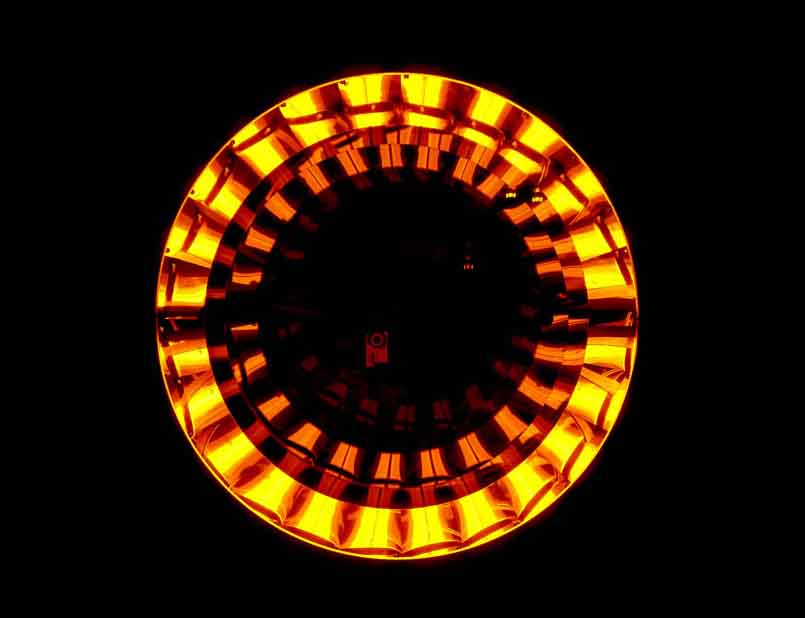 "I think people ought to know that The Clash are anti-fascists, anti-violence, anti-racists and for creativeness. We're against ignorance”. Joe Strummer - December 1976.