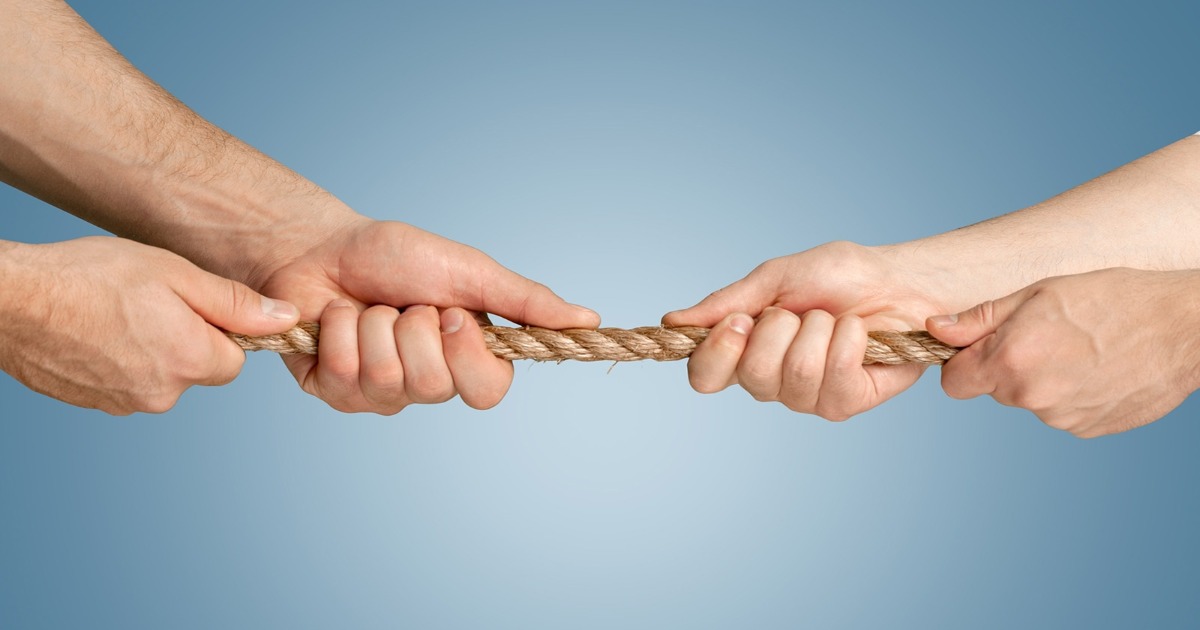 Another element that can be learned from an argument essay sample is the way evidences are structured. In a good argument essay, the evidences are organized from the weakest to the strongest, i.e. your strongest supporting argument should come last. Such arguments are supported by evidences, which might be an authoritative citation, a statistics, etc.

According to Essay Writing Help, any debatable position contains argument for and against such position, and accordingly, a good argument sample essay should attempt to answer opposing arguments, which might be either researched or predicted. The refutation of the opposing arguments is an essential part of an argument essay. Finally, the conclusion summarizes the main points mentioned through the essay in order to assert the initial statement made in the introduction.