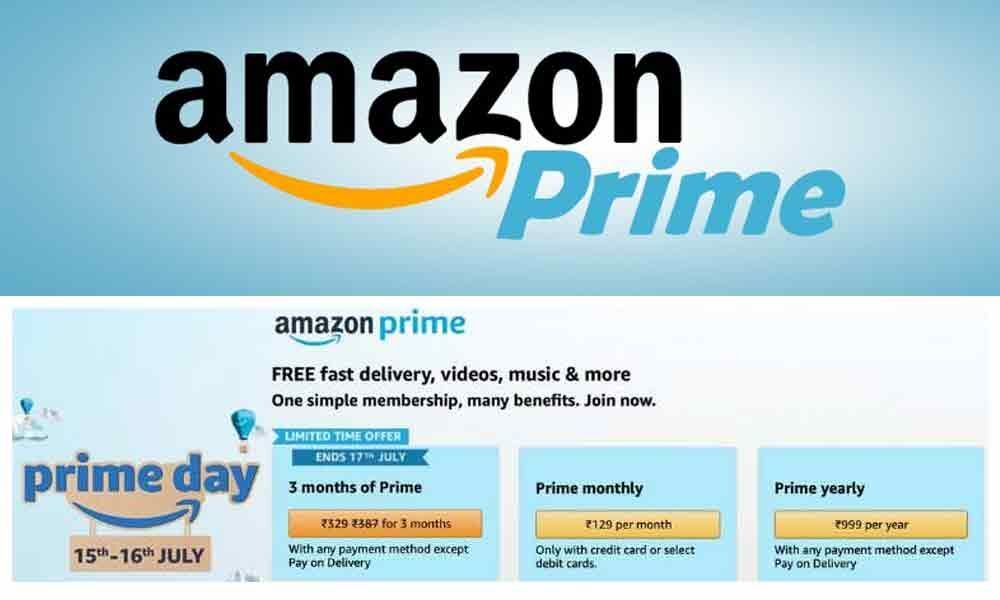 With Amazon Prime membership, you get unlimited access to more than 100,000 movies and TV shows with no late fees. Plus, you can watch them instantly through the Amazon Video app on your computer, mobile device, tablet, or smart TV.

One of the most popular Tv shows on Amazon Prime now is The Boys. Coming back with season 3, The Boys Gave us an extra dose of actions, Fights and even more drama. We The group Hughie, Butcher, Frenchie and M.M fighting even some of them got new power ( Hughie and Butcher )

You can watch other popular series and Movies too like Upload, The Wheel of Time, The Tomorrow War, Deep Water, Thirteen Lives and much more.

You also get access to thousands of songs and albums at no extra cost. And when you sign up for an annual subscription, you get even more benefits, such as free photo storage, ad-free music streaming, and discounts on select devices.

You’ve probably heard of Amazon Prime before, but did you know that there are actually several benefits to signing up? First, you’ll enjoy millions of items across thousands of categories. Second, you’ll receive special offers and discounts on products and other services throughout the year. Third, you’ll get access to unlimited streaming movies and TV shows through the Amazon Video app. And fourth, you’ll never worry about having to return an item because Amazon has made returns easy.

In the field of production, Amazon is considered one of the best out there. And that we gonna surly have a great collection of new projects coming this year and the next. We decided to recommend the ones with the highest expectations put there.

The Lord of the Rings: The Rings of Power

We have great expectations for this one with over 1 Billion $ budget, It’s considered the new most expensive tv series in history.

One of the best superhero series out there. Amazon managed to take place in the competition with Marvel (Disney) and even won it through this series and The Boys.

We may have new season ( season 3) of Invincible in the upcoming year, Most probably in Q1 of 2023.

There are also Other project worth waiting for like the new season of The Wheel of Time and Mr. & Mrs. Smith new series.