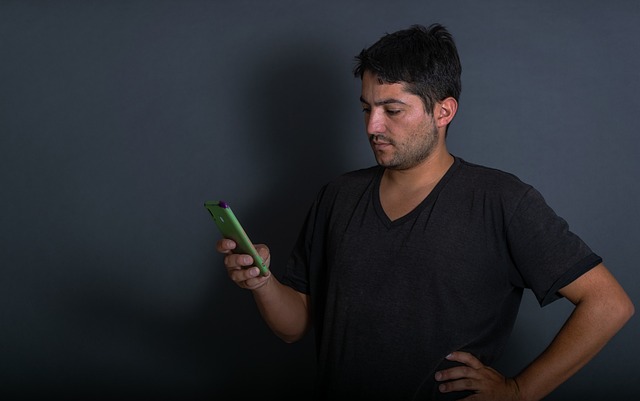 When suicide is the second leading cause of death among young people ages 10 to 19, addressing its causes is of urgent importance. One of the more worrisome causes lately, experts say, is a growing phenomenon called “digital self-harm” (also referred to as “self-cyberbullying,” “self-trolling,” or “fictitious online victimization”). The trend, which largely affects teens and young adults, involves anonymously posting hurtful, self-referential comments on the internet or social media platforms.

Because terms like “digital self-harm” are still relatively new, having been coined in recent years, they may be unfamiliar to many parents, educators, and the public at large. This lack of awareness, though, can enable a tendency to underestimate the seriousness and prevalence of digital self-harm.

The Increasing Prevalence and Link to Rising Suicides

Just how serious and widespread is the problem? As perspective, a 2019 Florida Youth Substance Abuse Survey surveyed 10,000 middle and high school students. 10 percent of those surveyed said they had engaged in digital self-harm in the last 12 months, and six percent reported having done so in the past 30 days.

The lead study author Dr. Ryan Meldrum, PhD., acknowledged that 10 percent might not seem like a big proportion at first, but when extrapolated to the district, state, or national level, it could mean digital self-harm affects “tens of thousands, if not hundreds of thousands, of K-12 students.”

Researchers who have studied the triggers cite negative emotions like anxiety and depression. Other triggers might be bullying, low self-esteem, attention seeking, and emotion regulation (the effort to relieve unwanted feelings or foster positive emotions).  Some populations are reportedly more at risk. They include members of the LGBTQIA+ community, those with physical or mental disabilities, and those who have trouble fitting in socially at school.

In an online environment that celebrates getting noticed, researchers say getting noticed in a negative light can seem better than being ignored for some individuals. This can be especially true when so much of their time and sense of identity and belonging at a young and vulnerable age are consumed by their interactions in a virtual world.

At its core, digital self-harm is a coping device—albeit an unhealthy one—for painful emotions. What makes it especially challenging to address is the anonymity of it. Many parents have little to no familiarity with the social media apps that their child uses under their real name, not to mention an alias.

If you have concerns that your teen or young adult is engaging in digital self-harm, these interventions may help: